Posted a year ago

A Fistful of Vinyl new release: Laura Jane Grace & the Devouring Mothers "The Apology Song" filmed live at The Troubadour in Los Angeles!

A Fistful of Vinyl has released the first of four songs performed Laura Jane Grace of Against Me!, with her new band Laura Jane Grace & the Devouring Mothers, filmed live at beneath the glowing lights of the classic Los Angeles venue, The Troubadour. Soon to come - an in-depth interview between Alec & Laura, a Mountain Goats cover, and two other originals! Visit afistfulofvinyl.com and subscribe to youtube.com/afistfulofvinyl to be the first to hear them!

A Fistful of Vinyl first recorded Laura Jane Grace five years ago, and up to that point, it was the most monumental session they'd ever done. Now they come full circle, collaborating once more with one of their most respected musical influences as she begins her latest musical project. 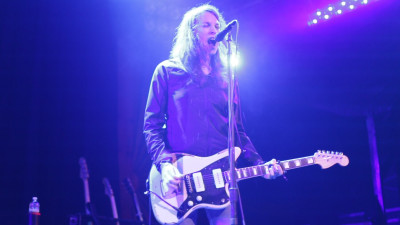 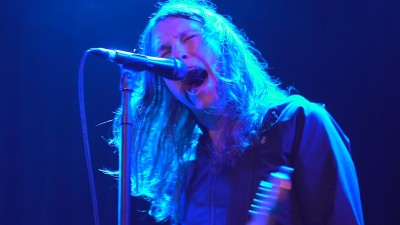 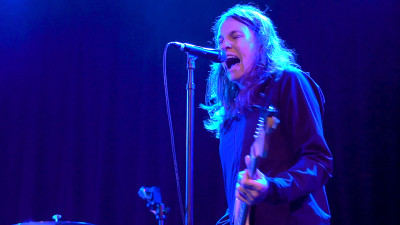 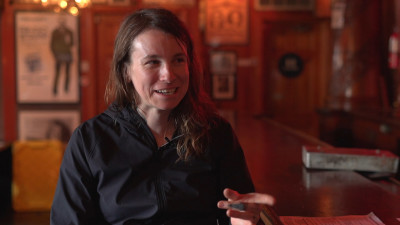